An Affiliated Society of the Western Australian Genealogical Society Inc.

The Noongar aboriginal people traversed the south west of Western Australia from Perth to Albany for up to 45,000 years until they were joined by the free settlers. The legendary Yagan, recognised by his people as a freedom fighter, was briefly incarcerated on Carnac Island (Poelau Barnac) off the Rockingham coast. Garden Island Captain James Stirling’s naval base in 1829, is now HMAS Stirling naval base to half the Australian Navy and today can be reached by a Causeway from Rockingham.

The town of Rockingham took its name from the ship Rockingham which left London in January 1830. She carried approximately 180 free settlers and 25 crew and arrived off Garden Island on 13th May that year. On 30 August 1830 a group of settlers (many of whom were on the Rockingham’s passenger list) sent a petition to Governor Stirling; this may well have been the first document to record the name “Rockingham Town”. It took another 25 years before the area was officially declared a town site. It was from Rockingham’s shores that the political prisoners, the Fenians, escaped to America on the Catalpa, chased briefly by the Georgette. A memorial to the Irish men’s bid for freedom stands on Rockingham’s foreshore.

Situated 40 minutes from Perth accessible by a major freeway, the area enjoys the convenience of being close to a large urban centre yet enjoys a “small town” atmosphere with its own fine shopping precincts, good restaurants, cinemas, sport and recreation facilities.

Rockingham’s Caucasian population has seen some migration ‘spikes’ since the essentially English settlement in the early 19th century. Migration schemes such as Soldier Settlement and Group Settlement after the First World War added a new dimension and a dairy industry to WA. The population mix was changed again after the Second World War when many Dutch, Italian and other European migrants came into the area. In the early 1960’s an influx of British migrants brought skills required to operate the oil refinery, steel mill and chemical processing plants established along Patterson Road. Rockingham’s local government administration evolved from Roads Board to Shire in 1962 and became the City of Rockingham in 1988. In 2012 Rockingham’s population exceeded 100,000. 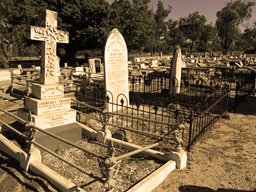 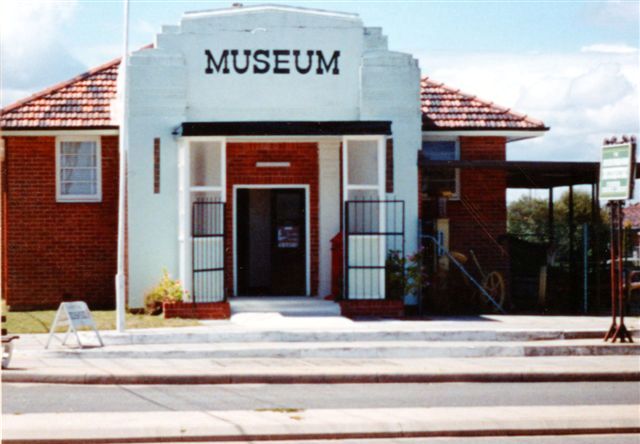